2016 ended as a good year for investors. 2017 started well, with the major stock market indices reaching their new peaks. The Dow Jones beats its own record, surpassing 20,000, the first time, ever.  Following the U.S. elections, investors have gained confidence and the stock market experienced a rally during the post election weeks.

At the start of 2017, . Yet, the investors may be wondering  what to expect for the upcoming year: a decline, an uncertain seasaw movement, or a sustained rally.

As of the end of 2016, the benchmark indices have performed as follows, in terms of price gain:

Compared to January 2016, the indices  performed as follows at the peak in January 2017:

A significant portion of the gains is attributed to the outcome of the US Elections.  As investors are contemplating what to do for next year, some trends may have started to emerge. Over 2017, two major factors will be impacting the stock market performance:

The upcoming days will test these drivers.  Usually January is a difficult month for equities. January 2017 has been different.  However, as February starts, futures of all major indices have started to trend down. The downward trend of futures, following the record highs, may be a prelude of uncertainties in 2017 Q1.

AroniSmartInvest in Action™ is incorporating the factors, indicators and drivers the market analysis and stock segmentation and in tracking the stock movement over 2017. 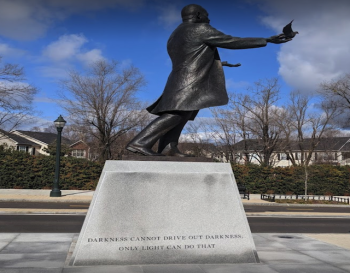