According to the audio statement by  North-Kivu Governor Julien Paluku, received by AfroAmerica Network, the attackers killed 11 people, including 8 guards, and freed 935 prisoners out of 966 housed in the prison.

Sources contacted by AfroAmerica Network said that thirty prisoners remaining in the prison were all FARDC soldiers accused of supporting insurgency. It is not known why they decided to stay.

Governor Julien Paluku announced that a curfew is set up beginning Sunday at 18h30 throughout the city and the territory of Beni, as well as in the neighboring town of Butembo. He added that investigations are under way to identify the perpetrators of this attack.

Meanwhile, AfroAmerica Network sources in the capital Kinshasa said that after the attack, President Kabila called an urgent meeting with his security team to assess the situation. The sources said that Joseph Kabila's security team suspects key opposition leaders of being behind the attack. Names of major opposition leaders have been cited by AfroAmerica Network sources in Kinshasa, based on the leaks from Joseph Kabila's inner circle.

Most of the prisoners who escaped have a military training as rebels or government soldeiers. There are fears that they were freed to join a new armed opposition allegedly being set up by suspected opposition leaders. 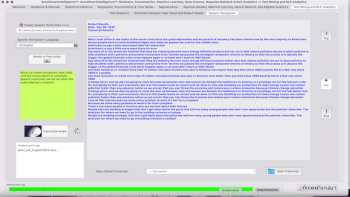